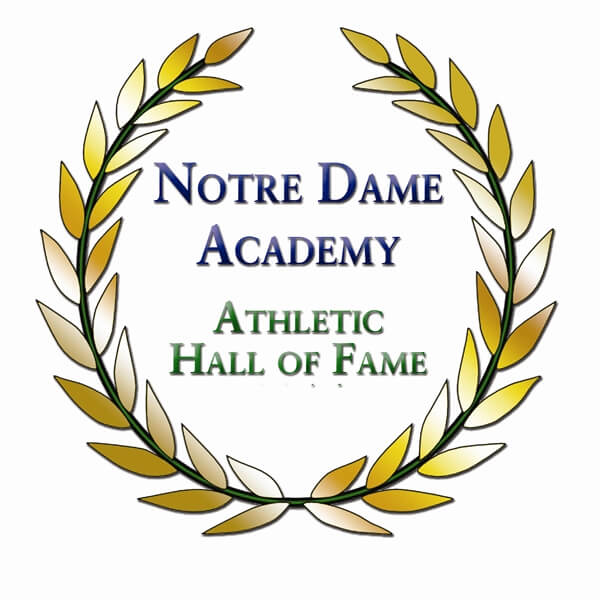 Notre Dame Academy will induct six new members to its Athletic Hall of Fame on Thursday, March 9, 2017. Several State Champion teams and individuals will also be recognized at the event. The induction will begin with a cocktail hour at 6:00 p.m. in the Ann Buenger Alumnae Hall  and the ceremony will follow at 7:00 p.m. in NDA’s Frances Kathryn Carlisle Performing Arts Center. Tickets are $20 and can be purchased online HERE.