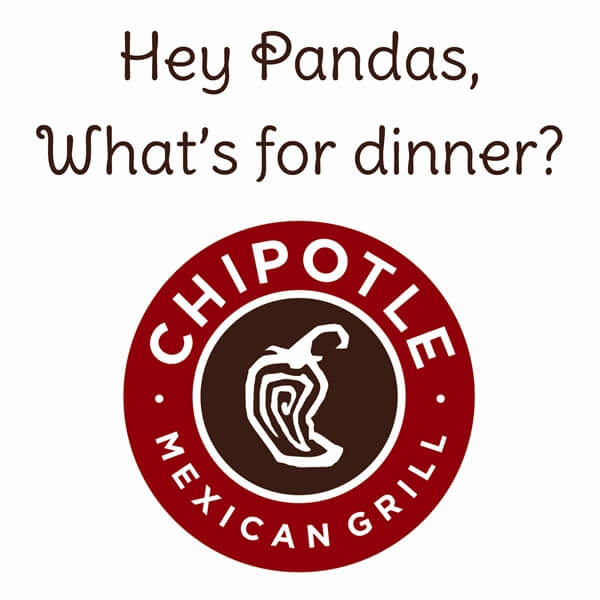 AFTER After Prom Fundraiser!

NDA is having an After Prom fundraiser at the new Chipotle in Erlanger on Monday, April 27.

This event will help out with last minute expenses for this year’s After Prom and help get things started for next year’s After Prom as well. You can present the NDA coupon found below or just mention NDA and 50% of the proceeds from your meal will be donated to NDA!