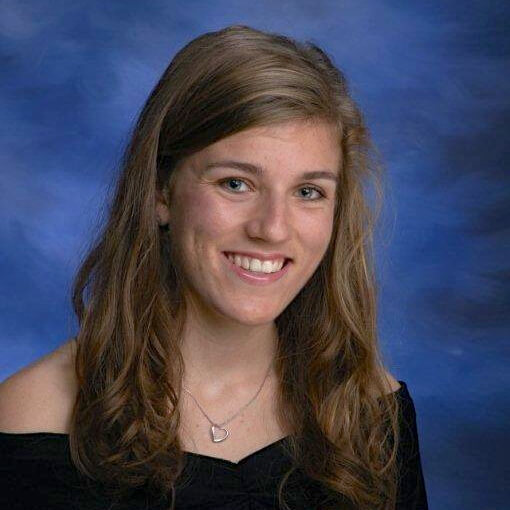 NDA senior, Kassandra Neltner, has been honored for her exemplary volunteer service with a President’s Volunteer Service Award. In recognition for her dedication to the service of others, Kassandra received a letter from President Barack Obama congratulating her on the award and thanking Kassandra for her service to the community.

The award, which recognizes Americans of all ages who have volunteered significant amounts of their time to serve their communities and their country, was presented by the Prudential Spirit of Community Awards Program on behalf of President Barack Obama. Kassandra earned this award for the substantial amount of service she has completed over the course of her high school career. Kassandra has served as a Challenge Club Leader, and NDA Retreat Leader, a Youth 2000 Core Team Leader and has volunteered at many local agencies in many capacities. Kassandra truly embodies the spirit of Notre Dame Academy by using her God given talents in serving others to make a difference in the world!