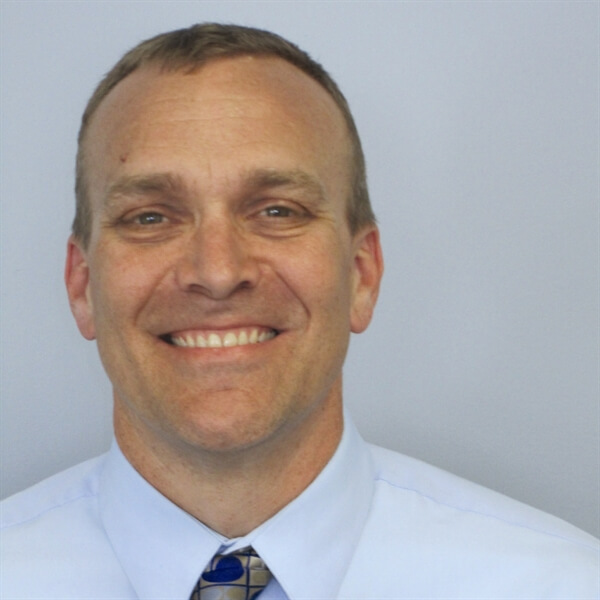 Notre Dame Academy President Dr. Laura Koehl announced today that NDA has selected its next Principal.  After an extensive search process that included several well-qualified candidates, Mr. Jack VonHandorf has accepted the position and will begin on July 1, 2015.

Mr. VonHandorf is uniquely qualified to be the next Principal of NDA.  He has 27 years of experience in education as a high school teacher and administrator.  Mr. Vonhandorf has demonstrated a strong commitment to Catholic education as a successful math teacher, Dean of Students and in his current role as the interim Upper School Director at Summit Country Day School in Cincinnati.  He also has experience in athletics as a coach and collegiate Assistant Athletic Director.  Mr. VonHandorf is a graduate of NKU with a B.S. in Mathematics and M.A. in Education.

In addition to his professional and academic experience, Mr. VonHandorf has a personal connection to and appreciation for the heritage and charism of the Sisters of Notre Dame.  Many of his family members are NDA graduates, including his mother, wife, daughter and sisters.  Through his work at Summit, Mr. VonHandorf has developed knowledge of St. Julie Billiart’s spirituality and the value of a Notre Dame education.  His own education experience included two schools within the Diocese of Covington: St. Augustine and Covington Catholic.  His educational philosophy and approach to leadership are formed by this experience and consistent with the SND tradition.

In the fall of 2014, NDA formed a Principal Search Committee to ensure a thorough and effective process in finding a new principal.  The search was led and coordinated by Dr. Jeanne-Marie Tapke, President of Tapke Leadership Solutions.  The committee included representation from the Sisters of Notre Dame, the NDA Board of Directors, faculty, staff, parents and alumnae.

“The President/Principal leadership model has served NDA well and I look forward to working with Mr. VonHandorf to advance the mission of Notre Dame Academy and work towards continuous school improvement and success,” said Dr. Laura Koehl.  She added, “I trust our NDA community will find him a very capable educator and trustworthy leader who will work effectively with all stakeholders to make sure NDA continues its tradition of excellence in SND education.”