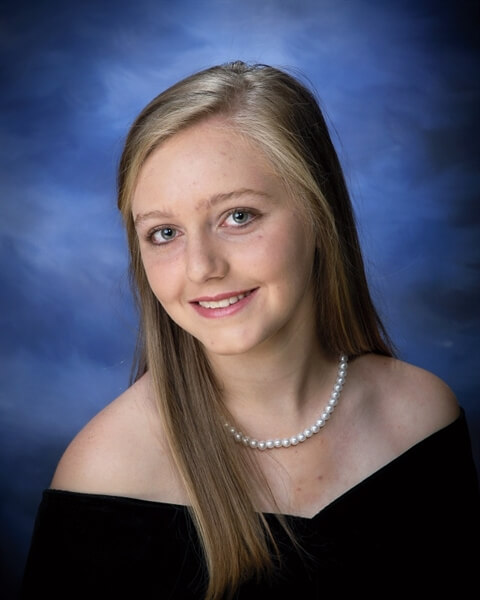 Notre Dame Academy celebrated the Commencement Ceremony for the Class of 2014 Friday, May 23 at the Northern Kentucky Convention Center.  In the days prior to graduation, NDA seniors attended an Alumnae Luncheon, Baccalaureate Mass and an Awards Breakfast.  Bishop of Covington, Most Reverend Roger J. Foys, D.D. and the Sisters of Notre Dame Provincial Superior, Sr. Marla Monohan, SND joined the NDA community for the graduation ceremony.

Stephanie Hacker was named valedictorian of the class and Abby Marshall and Abigail Martin were named salutatorians.  Maggie McLeod received the Distinguished Graduate Award from the Sisters of Notre Dame.

NDA’s Class of 2014 measures up in many ways. The 158 graduating seniors have been awarded over $16 million in scholarships (not including KEES money).  The class includes five National Merit finalists, two National Merit commended students and ten 2013 Kentucky Governor’s Scholars.  The class average composite ACT score is 26.1.

NDA President Sr. Lynette Shelton commented on the tremendous success of the Class of 2014 saying, “These young women have received an exemplary education at NDA and have accomplished a great deal academically. Over and above that, a spirit of service to others has been instilled in the Class of 2014 evident in the nearly 10,000 hours of service they have performed throughout their time at NDA.”