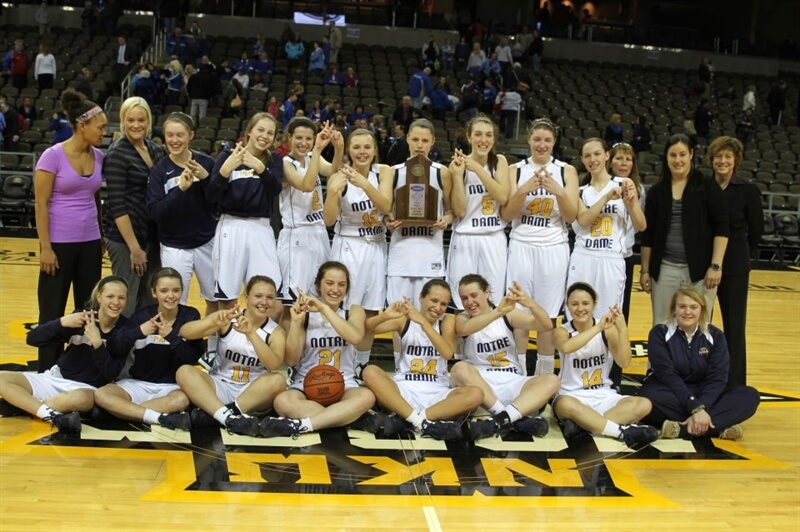 The Pandas made it through the 9th Region undefeated as they captured the 2013 Regional Basketball Championship by defeating Highlands 63-44. The 2013 Regional Championship trophy now joins those won by the Pandas in 1978, 1987 and 2007. Paige Kellam and Ellie Ogle were named to the All-Tournament Team while Olivia Voskuhl was selected as the tournament’s Most Valuable Player. The team advances to the State Tournament in Bowling Green with first round play on Thursday, March 14 at 8:00 p.m. (Central Time).

Watch Pandas as they take on Madison Central High School: