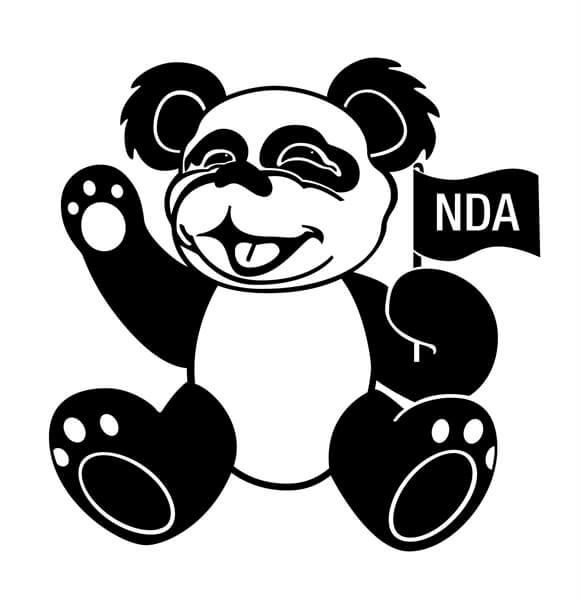 The USA TODAY High School Sports staff has chosen 255 of the nation’s most unique high school mascots and the NDA Panda is one of them!

USA TODAY High School Sports is letting the fans choose the best high school sports mascot in the country with an on-line contest. The state round of the contest began Monday morning when USA TODAY HSS named five mascots from each state (and Washington D.C.)  and ends at 3:00 p.m. Tuesday, March 5.

The 51 winners of the state round will advance to the second round, where they will be divided among six regions. The regional round will begin March 6 and end March 14.

The six winners then will compete from March 15-25 for the chance to be named the best high school sports mascot in America.

Help NDA’s Panda become the “best mascot in the country” by voting as many times as you like before Tuesday, March 5 at 3:00 p.m. Here is the link to vote: