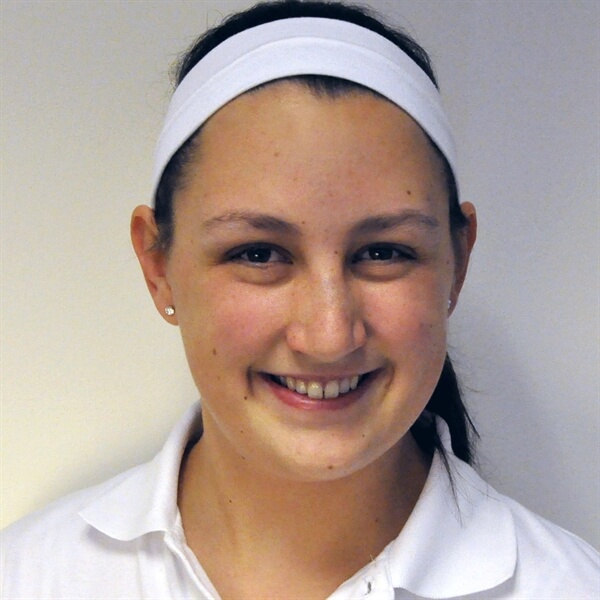 NDA’s February Student of the Month believes compassion and sympathy are the foundation from which relationships are built.  Sophomore Abby Sauer believes in treating others as she would like to be treated, and her life is a testimony to the Golden Rule.  According to her Scriptures teacher Mrs. Gorton, Abby demonstrates maturity, respect, and a willingness to share during class discussions.  A student who says you discover “new things about yourself everyday,” Abby cultivates a classroom environment that fosters mutual respect and promotes learning.  This is her way of giving back to Notre Dame Academy where she treasures the opportunities she has to develop long lasting relationships.

A member of NDA’s Class of 2015, Abby is part of Latin Club and has participated in the Theater program since her freshman year when she played Mrs. Webb in the play Our Town.  Since then, Abby has played a role in every school production including her favorite, You Can’t Take it With You.   Ms. Perrino, NDA’s Theatre Teacher and Director, knows Abby well and says she “brings an upbeat attitude to everything she does . . . works incredibly hard on each show and is never satisfied with her performance until it is just right.”  This level of dedication and commitment extends beyond NDA where she attends voice lessons and competes at the local level.

Though life sometimes presents its struggles, Abby believes everything happens for a reason.  We couldn’t agree more!  There is a reason Abby is February’s Student of the Month.  She is positive, respectful, hardworking, and joyful, and we are proud to call her a Panda!  Congratulations!