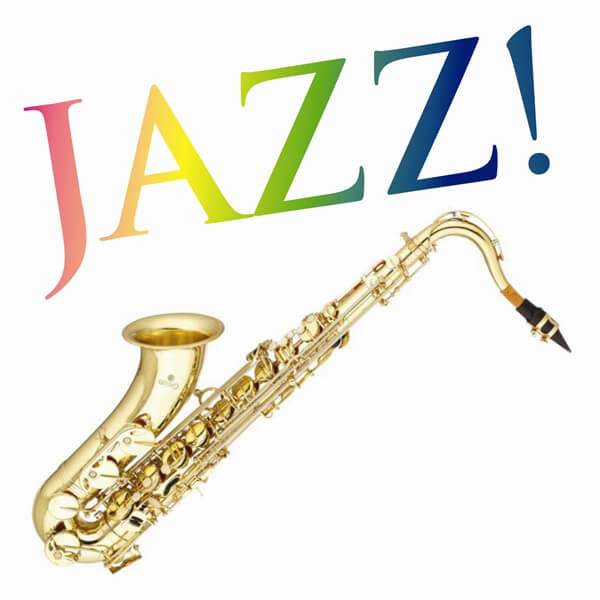 With marching band and Christmas concert season over one would think that the NDA/CCH Band would be less active. Quite the contrary is true. The winter season provides many opportunities for the band to show its spirit and energetic music off at various pep rallies and basketball events for both Notre Dame Academy and Covington Catholic High School. In addition, it is always exciting to accompany our basketball teams to the tournament games at the NKU Bank of Kentucky Center. It is our hope to cheer our teams on to the state championship and be on hand to play our spirited music as our teams go for the title.
Winter season is also the time when we concentrate on Jazz Band. The CCH/NDA Jazz Band is comprised of about half of the 50 member NDA/CCH band and gives us an opportunity to hone our improvisational skills. The Jazz Band will be performing a half hour before each USO Showcase Production at NDA in early February in addition to the Spaghetti Dinner at CCH at the end of February. Nothing brightens up a dreary winter morning like the CCH/NDA Jazz Band practicing their  own special version of “In the Mood” and ripping off some serious blues improvisation. It is a testament to these students’ dedication who meet at 7:00 a.m. before school starts for rehearsal while most professional Jazz musicians are just making it home at that early hour.
The final winter activity each year for the NDA/CCH Band is “Select Band”. Select Band is a concert group comprised of high school band students from the entire Northern Kentucky Region (District 6). The NDA/CCH Band had several members audition for the group and we are pleased to announce the Select Band flute section will include our very own SZOFIA KOMAROMY-HILLER and JUSTIN SCHMITT who made the third chair in the trombone section. Students from every public school audition for a spot in the band and there may be upwards of 50 students trying out for just a few seats available. CONGRATULATIONS to Szofia and Justin who will be the only representatives in the Select Band from the Diocese of Covington. The Select Band concert will be held at Northern Kentucky University on Saturday, March 16 and is open to the public.
Thanks to the entire Covington Catholic and Notre Dame communities for your support of the NDA/CCH Band over the years. As always, if you find a serviceable wind instrument that needs a good home, please keep us in mind.

Hope to see you at the Basketball Games and the Jazz Band Performances this winter!