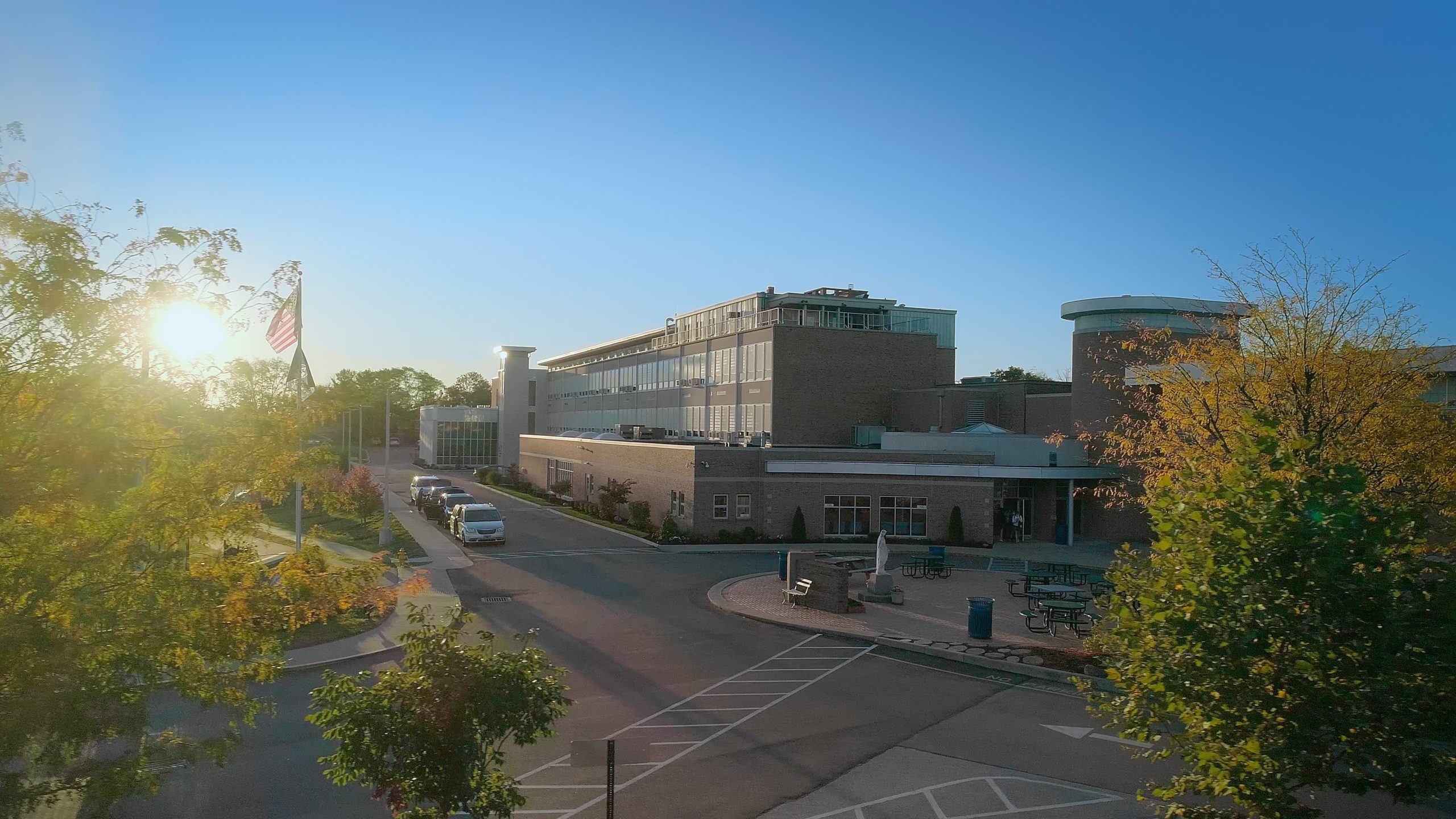 We have another great season planned for NDA Theatre!

This year the participation fee will be collected on a per show basis, $50 per show for actors, and $25 per show for crew members. These fees will be collected at the first rehearsal (read through) of each of the four shows. Students wishing to participate in a production need to fill out the attached registration form and bring it with them to the first rehearsal along with their checks payable to NDA. These fees will help cover the costs of scripts, royalties, ticketing, publicity, costumes and make-up as well as other production costs.

Any student wishing to participate but unable to pay the Theatre fee should contact Mr. Tom Kennedy at kennedyt@ndapandas.org or at (859) 292-1845. We do not want anyone to be left out due to the participation fee!

Still thinking about joining the Production Crew for the One Acts? Join us! 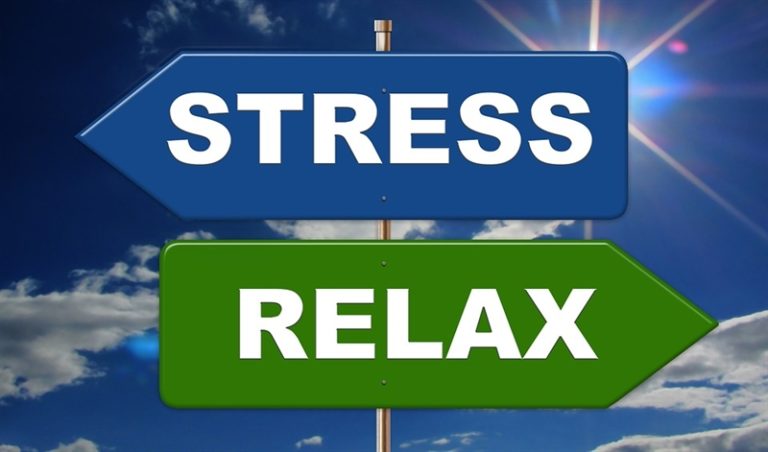 ‘Tricks of the Trade’ – Lessons for Life

Making a Difference Through Art 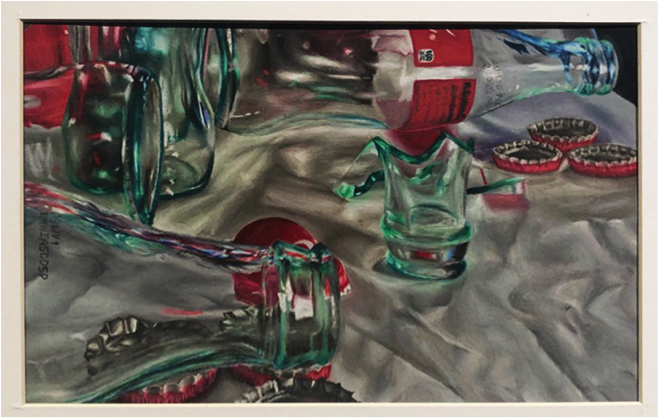 NDA and CCH Present – The Showcase of Decades