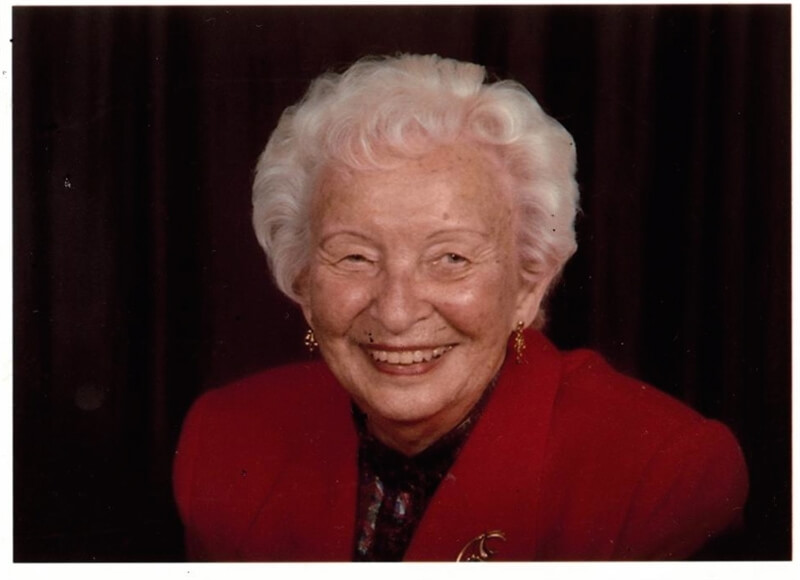 In line with Ruth’s enthusiasm for education and libraries, her gift will support the addition of NDA’s 21st Century Collaborative Learning Center. This collaborative learning space will support the new and innovative ways that NDA students utilize a library to access online resources and collaborate with others to problem solve and create new ideas.

Ruth Wehage Schroer graduated from Notre Dame Academy in Covington, Kentucky in 1938 and attended Xavier University Evening College. Ruth married Ralph Schroer in 1942 and the couple moved to Cocoa Beach in 1958 where Ruth worked as an executive secretary for NASA Kennedy Space Center aircraft operations. Ruth was a Charter Member of the Church of Our Saviour where she served as a Eucharistic Minister and past president of the Catholic Women’s Club. Ruth was also a devoted volunteer and passionate supporter of the Cocoa Beach Library. She retired from NASA in 1975 and volunteered as a tax counselor for the elderly until 1996. Ruth’s husband of 57 years passed away in 1999. On November 21, 2015, Ruth passed away at the age of 95.